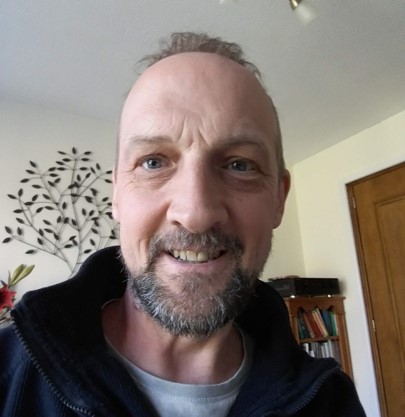 Title: Agricultural intensification and climate change have increased the threat from weeds.

Research culture is currently largely based on hypothesis driven science. To win a grant, our hypotheses need to be clearly defined and experiments designed to deliver time constrained milestones and deliverables that prove or disprove the hypotheses with success largely being determined by the number of papers published in prestigious journals at the end of the grant. ‘Observational studies’ are generally seen as the poorer scientific relation as they are open ended and the assumption is we don’t know what we are looking for. Examples include large scale vegetation surveys or long term experiments which can be challenging to find funding for. However, I will present examples from Rothamsted’s famous Long Term Experiments (the oldest of which, Broadbalk, is 178 years old!) that demonstrate when we humbly approach natural systems with an open mind, collecting data in a systematic, robust way over long time periods, new insights can emerge that we would not have gained through conventional short term experimentation. I will also explore the motivation for doing science from the perspective of the founders of the Rothamsted Experiments whose focus was on addressing real world problems rather than making science an end in itself.